How to turn crisis into opportunity with coach Caryl Mix 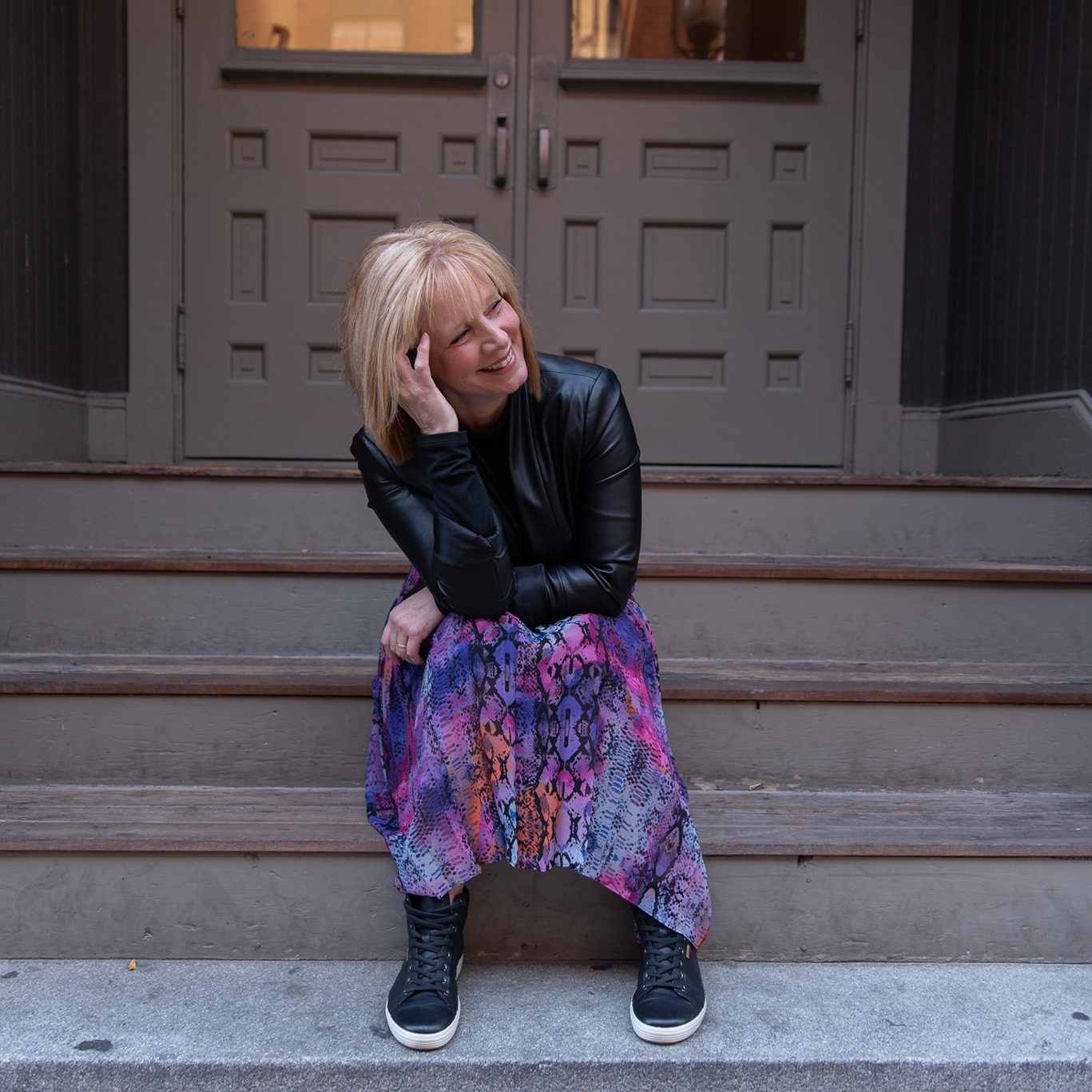 Most of us have found ourselves in crisis over our lifetimes. There was a time in my life where I lived in a crisis situation almost daily. I was going through a very dark time in my life and when I realized that I was the one putting myself in these situations it really changed the game for me. There’s a certain energy that you get when you’re in a crisis situation. Almost like adrenaline. And I realized that I was addicted to crisis because of the dramatic energy that it gave to me. I was consistently putting myself in situations that provided that drama.

Our guest today Caryl Mix, life strategist and business coach, is going to be speaking on this idea of being in crisis all the time. She describes her realization in the part that she played in her own crisis situations. She’s going to tell us how she took her power back and how you can too. Caryl now looks at these times in her life Not as a setback or debilitating but as an incredible opportunity for growth. Grab a cup of coffee and a pen and paper because you’re going to want to take notes. 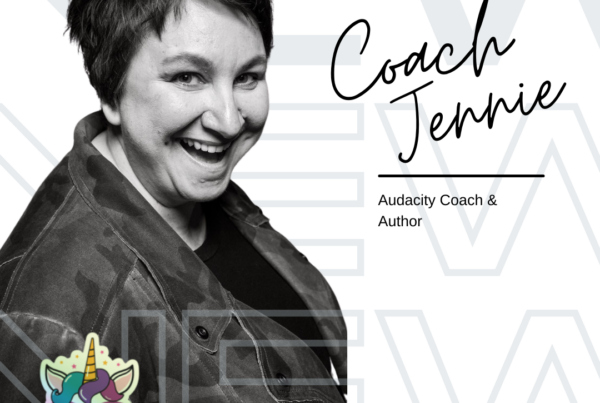 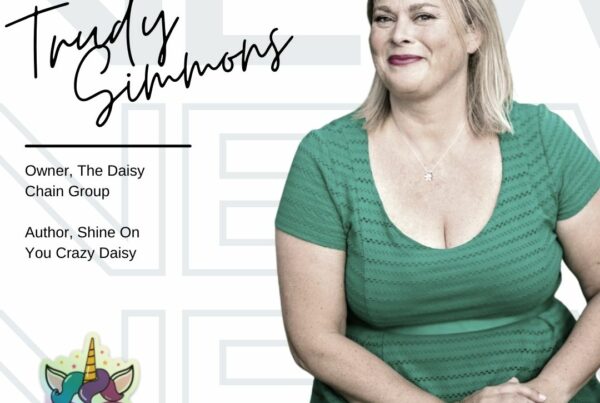 Are you living with a limitless mindset? With Claire Conway

Copyright © 2020
Built with love in New York | the studio at MOKA
All rights reserved.

Are you a Unicorn?

Apply now to be on the show

Are you a Unicorn?

Get new episode alerts, creative bits and bobs and more.

I promise, we’ll never share your information and I won’t bug you too much.

Get new episode alerts, creative bits and bobs and more.

I promise, we’ll never share your information and I won’t bug you too much.